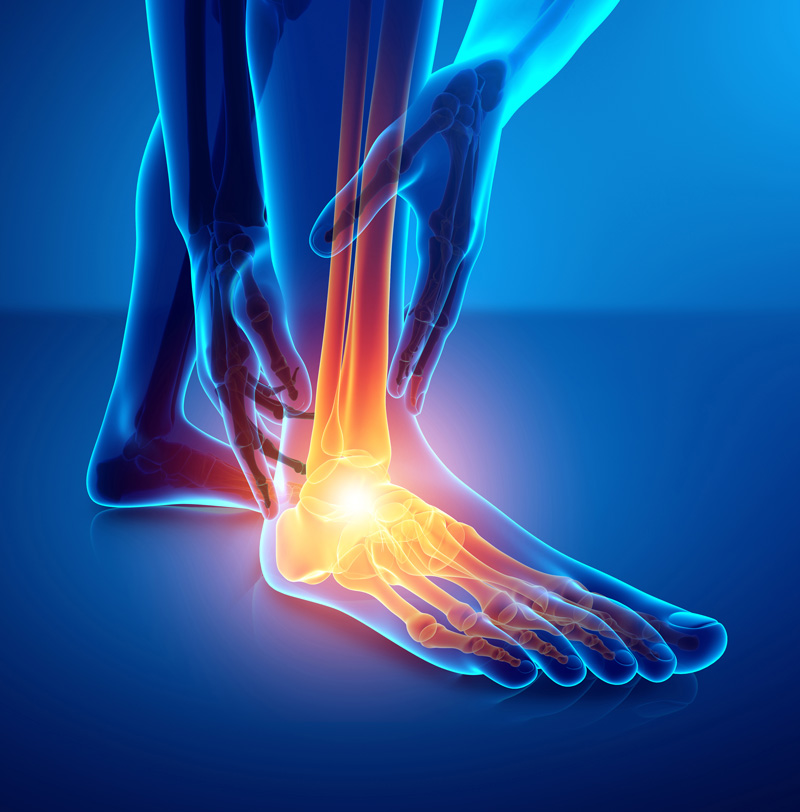 GET TO KNOW ABOUT US

Hapad® products are recognized as the most affordable and most effective method for treating patients’ painful, common foot complaints.

Hapad® products were initially designed and developed in the 1930’s by Dr. Emil D.W. Hauser, F.A.C.S. Dr. Hauser would tediously cut felt and apply messy adhesives by hand. In 1965, Theodor Hauser, Dr. Hauser’s brother, developed the automated machinery to skive felt and apply adhesive as a time saving measure for the medical profession. Today, thousands of physicians throughout the world use and recommend Hapad® products for their patients’ common, painful foot complaints.

From his practice in Winnetka, just outside of Chicago, Illinois, in addition to the surgeries and rehabil­i­ta­tion of patients, Dr. Hauser’s staff would skive pads from sheets of felt and then, apply them correctly in each pair of shoes (using bunsen burners to melt the adhesive) for the thousands upon thousands of shoes padded for his patients. That was the practice for decades: made by hand, a prescribed height based on arch height and shoe size, from surgi­cal wool felt.

Hapad® products are manufactured from only the highest quality materials.

100% natural wool felt provides a comfortable correction. Hapad felt is resilient and long lasting… yet very affordable. In fact, Hapad® products are usually less expensive than the flimsy foam insoles found in most drug stores. Since these products are normally recommended by physicians, they are sometimes difficult to find in stores so we provide them direct to you.

All Hapad® products are 100% guaranteed. If for any reason, you are not completely satisfied, simply return the unused merchandise for full credit within 60 days. No questions asked!

One of the simplest, but finest solutions for foot comfort and general relief of associated back pain was the design of the longitudinal metatarsal arch pad manufactured from surgical wool felt.

Dr. Emil Hauser, a long-time student of human physiology and the proper, natural gait of walking, was the innovator of the longitudinal metatarsal arch pads. He was also, one of the 20th century’s most well-respected and revered voices in the training and procedures of orthopedic surgery of the foot in the U.S. and internationally. Hauser’s research and observations were compiled into a textbook, ‘Diseases of the Foot” which was the basis of training young orthopedists in medical schools throughout the U.S. beginning in 1930’s. Many of his procedures continue to be used by orthopedic foot specialists today.

From his practice in Winnetka, just outside of Chicago, Illinois, in addition to the surgeries and rehabilitation of patients,  Dr. Hauser’s staff would skive pads from sheets of felt and then, apply them correctly in each pair of shoes (using bunsen burners to melt the adhesive) for the thousands upon thousands of shoes padded for his patients. That was the practice for decades: made by hand, a prescribed height based on arch height and shoe size, from surgical wool felt.

This orthopedist is also one of the great stories of American success. Dr. Emil Hauser was a first generation, 19th century, Minnesota born American, one of ten children. Among his orthopedic training he was named a Mayo Fellow at the Mayo Clinic and was awarded another training fellowship in Sweden.  For years, youngest brother Theodor, encouraged Emil to have his signature pads, combining the longitudinal and metatarsal arches into one pad, manufactured and distributed to the many hospitals, orthopedists and clinics that made these pads by hand. This convenience would free up their staffs from making pads on site.  Finally, upon his retirement from U.S. Steel in 1965, Theodor set up a corporation with family shareholders, and began the challenge of designing a machine to manufacture the pads from rolls of wool felt treated with an adhesive backing. Thus, HAPAD Inc. with “Hauser Pads for Happy Feet” became  readily available to many, many more physicians and their patients.

Since beginning the corporation in 1965 and a decade of R&D, Hapad continues to sell the signature products- metatarsal and longitudinal metatarsal pads, and heel lifts from the same standard of fine wool felt, adding other product lines to further address the pain and discomfort of the foot.

WHY WOOL FELT? Wool felt. The material that retains its shape, wicks moisture, provides comfort and support without injuring the foot or restricting normal foot movement.